Victus Coffee is excited to announce the renewal of its partnership with Team Africa Rising.

Continuing our Support for Rwandan Cyclists

Victus Coffee is excited to announce the renewal of its partnership with Team Africa Rising. Victus Coffee has committed a portion of coffee sales each month to support the non-profit organization in Rwanda dedicated to train and develop young cyclists across the continent.

After being moved by the story of Team Rwanda Cycling, award-winning roaster José René Martínez of J.René Coffee Roasters in West Hartford, CT launched Victus Coffee in 2015, on a mission to use great coffee to fuel great causes. While on a coffee buying trip in Rwanda, he visited the team in Musanze and witnessed first-hand the work done by Team Africa Rising to develop young boys and girls into world-class cyclists and train other youth in mechanics and cycling tourism.

Through its monthly donation, Victus Coffee will be supporting the Adrien Niyonshuti Cycling Academy in the quest to test, train, and develop cyclists in Rwanda. Adrien Niyonshuti is one of the original members of Team Rwanda Cycling, formed in 2007. He represented Rwanda in the 2012 and 2016 Olympics and rode professionally for Team MTN Qhubeka, Africa’s first World Tour Team. With Victus Coffee’s financial commitment, ANCA purchased tablets, stands, and fans for their Zwift training and racing league.

“For years, Team Africa Rising helped me reach my dreams as a professional cyclist. I have a wife, a young son, and a thriving Cycling Academy in Rwanda. I have a house and can provide for my family because of this sport. My life was not always good, especially when I was young, but today, I can pay it forward and help out young kids just like I was helped early in my career. Since retiring in 2018, I’ve been committed to building this program in Rwanda. The help provided by all the great people buying Victus Coffee will allow us to grow even faster,” said Adrien when talking about the new partnership. 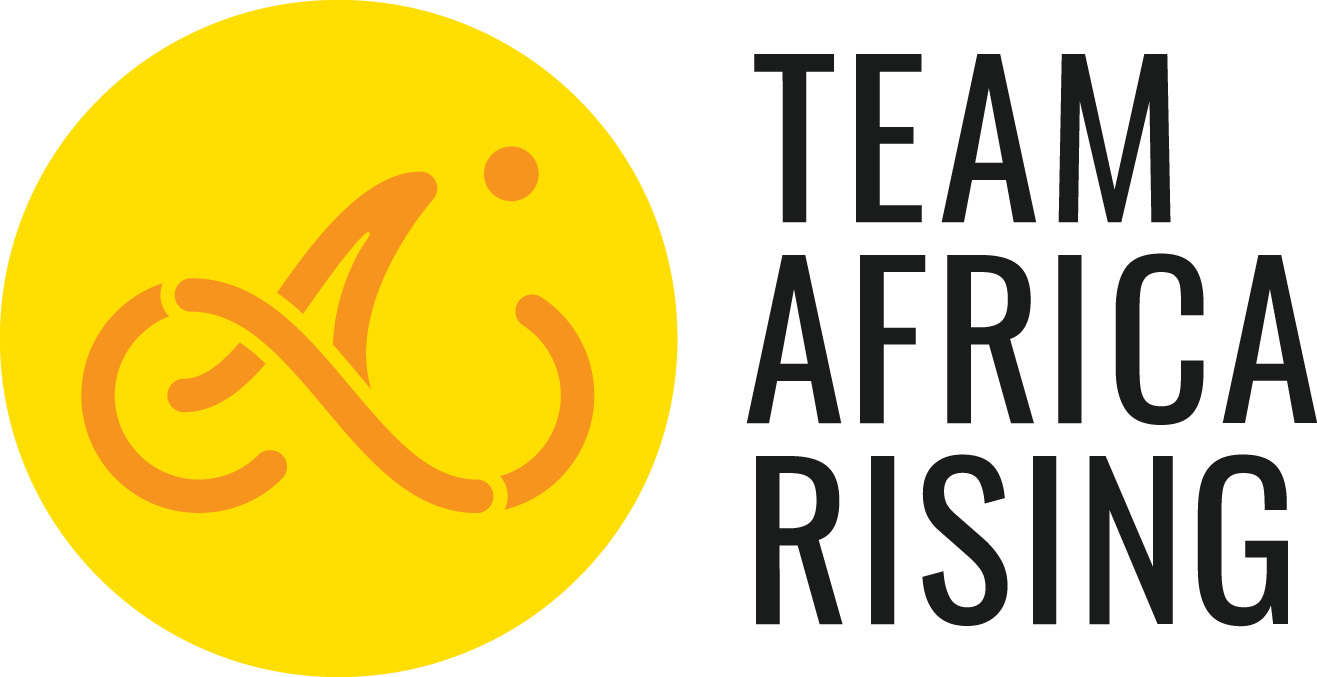 To support Team Africa Rising through your morning cup of coffee, visit the Victus online shop and purchase a coffee subscription or bag of your favorite blend.

Victus Coffee roasts great coffee that fuels great causes. The brand was born from a love of specialty coffee, a deep-rooted respect for endurance athletes, and a desire to give back. Today, the Victus Coffee mission has expanded to support all forms of wellness and pledges $2 from each bag purchased to these great causes. Click here to learn more about Victus Coffee and sign up for a coffee subscription.

Team Africa Rising is a US-based 501(c)3, EIN 27-3113955. Team Africa Rising, then known as Team Rwanda, was founded in 2006 by a group of cycling industry legends and friends after watching some fantastic raw talent compete at the first Wooden Bike Classic. Our mission has been to not only recruit, train, and compete in cycling, but to also teach and train the next generation of coaches, mechanics, and nutritionists by modeling the necessary infrastructure of running a first-world cycling program. For more information, visit TeamAfricaRising.org.